In 2020, Microdosing Institute developed a new microdosing stacking formula—the Cordyceps stack. The term stacking is combining several (no-psycho-active) substances with a microdosing substance. This specific combination stacks the Cordyceps mushrooms with psilocybin (Magic Mushrooms or Magic Truffles) and vitamin b12. Cordyceps has no psychoactive effect, but it does give more energy. There are several benefits related to microdosing psilocybin in combination with this very intriguing medicinal mushroom. Another well-known stacking formula is the Stamets Stack. 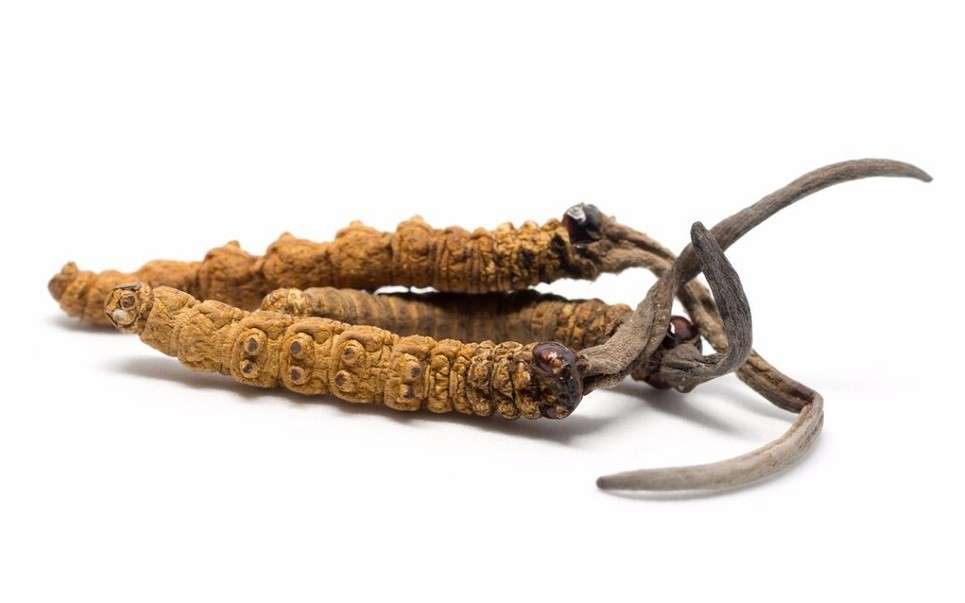 Cordyceps—in full, Cordyceps Sinensis—is a mushroom with many unique properties. It’s native to the highlands of Tibet, Nepal, and China, where it can fetch up to $30,000 per kilo. The mushroom is also called Caterpillar Fungus or Caterpillar Mushroom because of the way it goes about life. It’s a parasitoid, which means it invades a host—in this case insects—grows inside and eventually breaches outwards, taking the host life in the process. Don’t worry, it’s now mostly cultivated in artificial environments where no insects are harmed.

In Traditional Chinese Medicine (TCM), the use of Cordyceps has a long history. It’s traditionally used to treat numerous conditions, ranging from libido loss to cancer. Today, the energizing effects of this mushroom are mainly utilized in sports, but can also be explored in everyday life. Generally, Cordyceps is a fantastic mushroom that promotes the balance between yin and yang and works through the kidney and lung meridians.

The use of Cordyceps has a long successful history. Cordyceps is known for stimulating the immune system. In addition, it’s a powerful mushroom that to have strong anti-viral and anti-oxidative effects and adaptogenic qualities, which means that it helps the body resist stressors and quickly adapt to extreme situations and stress.

Besides that, Cordyceps promotes cellular energy production, oxygen utilization and stimulates blood circulation in all organ systems. This partly explains why it increases performance and mental clarity. It has been used to treat numerous conditions, including cancer (and the side effects of chemotherapy), liver cirrhosis and (alcoholic) liver damage, lowering LDL (bad) cholesterol and increasing HDL (good) cholesterol, impaired kidney functioning, chronic bronchitis, asthma, and COPD.

Because Cordyceps is a libido stimulant— for men and women—it has also been used to treat libido complaints. In addition, it has an increasing effect on the quality of male sex hormones and thus on the sperm. For women, it has been scientifically proven that Cordyceps increases hormone levels and thus female fertility, leading to more success with in vitro fertilization.

70% of people who use cordyceps experience an increase in libido. Cordyceps Sinensis is sometimes referred to as the ‘Himalayan Viagra’

The use of Cordyceps is not recommended when you have:

What about vitamin B12?

Vitamin B12 (cobalamin) is an essential vitamin which the body needs. It’s required to produce red blood cells, which are responsible for carrying oxygen in the blood. In addition, vitamin B12 is necessary for the proper functioning of the nervous system. Just like Cordyceps, it promotes metabolism, so energy is released from food. Vitamin B12 is naturally present in animal products such as milk, dairy products, meat, fish, and eggs. But it’s also available as an oral supplement. 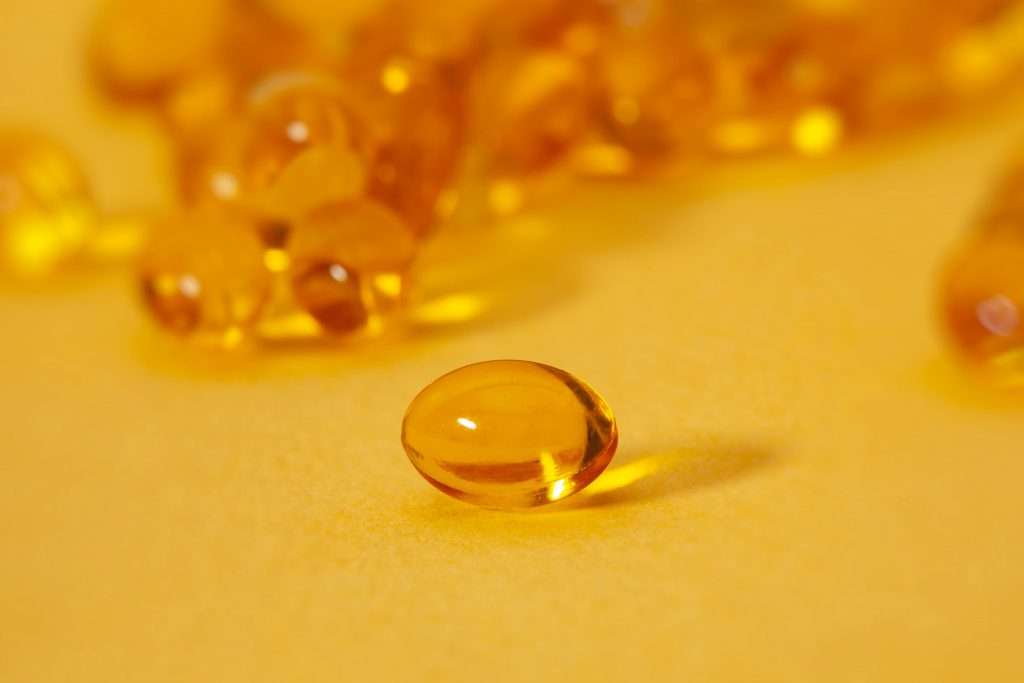 Why is it beneficial to stack Cordyceps while microdosing psilocybin?

The combination of Cordyceps with vitamin B12 is well-known and widely used in the sports world for boosting energy, stamina, and better sports performance. In 1992, during the Olympic Games, the Chinese team using Cordyceps performed and broke several world records. The use of banner steroids was immediately considered, but soon it became clear that Cordyceps was the key to their success.

While guiding people through their microdosing journeys, we’ve noticed that some can experience fatigue when microdosing Magic Mushroom or Magic Truffles. Because Cordyceps stimulates the body’s energy metabolism and increases endurance, we figured that stacking Cordyceps and vitamin B12 could be a great solution to overcome this fatigue!

How to stack Cordyceps according to the Microdosing Institute Protocol

CYCLE: Continue this cycle for four weeks (if it at any moment feel uncomfortable, reduce the microdose, or stop microdosing)

REST: At least two to four weeks rest (Cordyceps and vitamin B12 don’t have to be paused, only microdosing psilocybin)

If you feel ready to start stacking Cordyceps, head over to our partner webshop Microdose.nl to conveniently order Cordyceps, XP-Truffles, and vitamin B12 and start microdosing