Dr. James Fadiman is known as the “Father of Microdosing” for his pioneering explorations and scientific studies on microdosing. Since 2010, he’s been collecting reports from thousands of people around the world who have tried microdosing. Many of them followed his suggested microdosing routine of one day on, two days off—coined the Fadiman Protocol. The reports are full of stories of people that overcame their insecurities, anxiety, depression, and stress, as well as migraines, cluster headaches, and menstrual complaints. This leaves Dr. James Fadiman convinced that microdosing can have enormous psychological and health benefits while hardly having any risks. 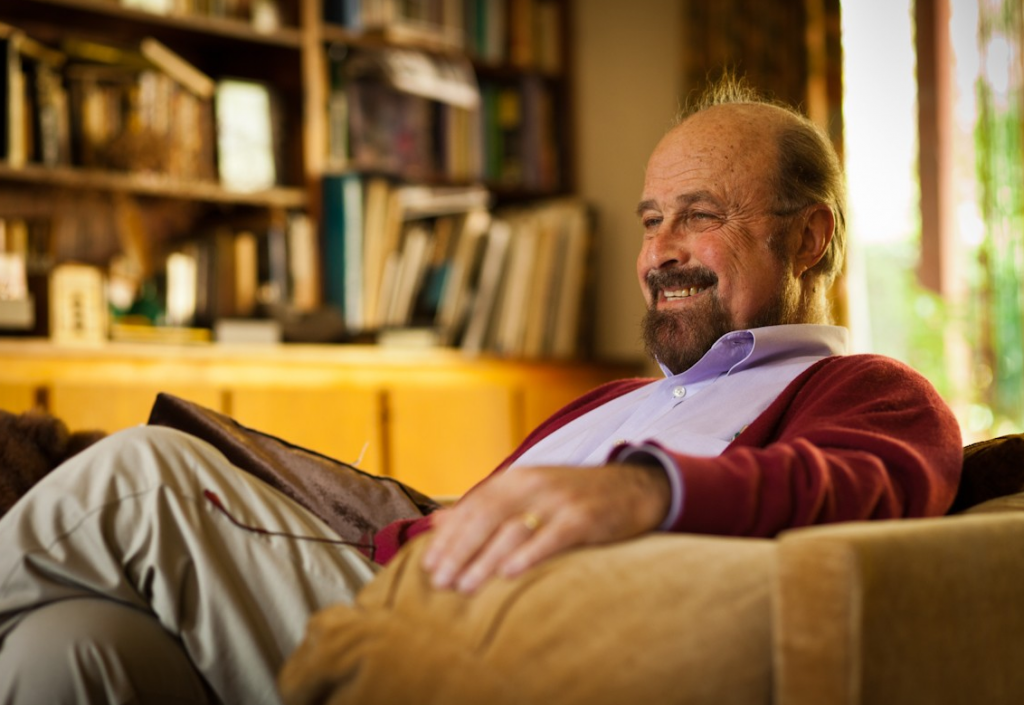 Dr. James Fadiman was one of the early explorers who recognized the benefits of psychedelics in high dosages and their induced experiences, provided that they’re consumed safely and in an optimal setting. In 1966, he published a study called ‘Psychedelics in the problem-solving experiment’ that focuses on the positive influence of LSD on creativity. Until this day, the study is considered to be a milestone in research into hallucinogenic drugs. Unfortunately, shortly after the study, the FDA banned all research into psychedelics.

[Learn more about this study and the history of microdosing]

Albert Hofmann (the creator of LSD) used to microdose and experienced great benefits. Robert Forte, a psychedelic researcher, knew about Albert’s consumption of the tiny amounts of psychedelics and made Fadiman aware of this practice. In 2011, Fadiman published the book “The Psychedelic Explorer’s Guide: Safe, Therapeutic, and Sacred Journeys,” in which he devoted an entire chapter to microdosing. In this chapter, he explains that he’s a strong proponent of “set & setting” for a high-dose psychedelic experience but  believes the advantage of microdosing is that you don’t need a “set & setting”. Rather you can incorporate microdosing—without any risk— into your daily life. This was the first publication on the subject. It caught the attention of psychonauts and other curious people, including many creatives, software developers and (influential) entrepreneurs in Silicon Valley. 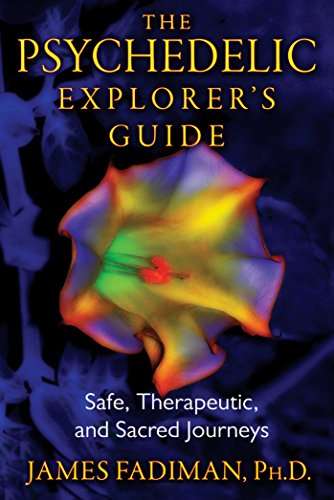 After the upsurge in interest, Fadiman was also the first to develop a standard protocol for microdosing so that people could do a safe and purposeful experiment. In addition to sticking to the proposed dosing schedule (1 day on, 2 days off, continue for at least one month), he believes it’s incredibly beneficial to keep a daily journal to track observed effects and monitor wellbeing.

[Learn more about how to microdose here]

After Fadiman developed the microdosing protocol, people interested in experimenting with microdosing increasingly approached him. Since then, he’s been receiving emails, reports, and even diaries full of findings, experiences, and insights from “inner explorers” worldwide. At Psychedelic Science 2017 and several conferences that followed, Dr. James Fadiman and Sophia Korb have presented many of the results of their long-running microdosing research. By now, they’ve analyzed experience-stories of more than 1850 people from 30 countries, between 18 and 77 years old.

How does microdosing work, according to James Fadiman?

From his own observations and countless anecdotal reports, Fadiman has concluded that when microdosing, information seems to travel better through the body. It seems to put the wrong connections back in the right place. “Maybe it’s in your central nervous system, in your brain stem, or maybe it improves the function of mitochondria. We have no idea how it really works so far.” We do know that microdosing seems to (re-)balance people; they improve the relationships with their bodies and become more attuned to their needs. For example, people say they create benefical patterns, such as sleeping better, eating healthier, and even quitting addictions.

What does science say about microdosing?

There are theories from neuroscience on how microdosing works, but until now, there is minimal clinical research on microdosing, and current studies are mostly inconclusive. However, Fadiman believes his field research provides strong evidence for the benefits of microdosing. For him, more than 1850 reports of individual experiences worldwide are proof that microdosing is more than just a placebo effect. This is confirmed by scientists who recently did a brain scan during a higher dose of LSD (75 micrograms, still not a full trip dose), and compared it with the scan of a placebo. It showed that different brain regions work better together after taking LSD.

Fadiman claims that field research is essential to understand the potential effects of microdosing . In a way, field research might prove more helpful than clinical trials because it demonstrates how microdosing affects people in the context of their daily lives. As they microdose, their interest lies not in any particular scientific outcome; instead, they focus purely on the benefits it brings them personally.

Of course, Fadiman believes that clinical trials are a necessary step in the trajectory of making medical treatment with psychedelics accessible. Testing microdosing in a traditional clinical setting—with double-blind trials and placebos—would bring microdosing one step closer to be approved to treat various medical conditions. James Fadiman is also on the advisory board of Wesana and Mimosa Therapeutics, companies that are dedicated to researching and developing novel microdose-based treatments and healing techniques.

If you want to learn more about Fadiman’s work and the current state of microdosing have a listen to these podcasts:

Dr. James Fadiman has supported Microdosing Institute platform since our beginning days, and continues to advise and collaborate with us. Through weekly email contact, we inform each other about the latest findings, risks, and other relevant microdosing news. In 2021, we launched World #MicrodosingDay to honor pioneers like James Fadiman, stimulate microdosing research, and encourage open conversation about microdosing in order to end the stigma.

He firmly believes that microdosing will help shape our future if we continue to walk the path of community, citizen science, and collaborative networks.